Alcohol is easily one of the most influential substances of all time. Since its invention in about 2000 BC it has held a prominent place in cultures around the world. It is not a surprise that people have drunk heavily for a long time now. Binge drinking isn’t a new fad. It is however, finally being studied. With the growth of science and research within the last century especially, we see more and more studies being done to protect and improve our health. Scientists have begun to study the effects of alcohol on the heart. In doing so, they hope to improve our awareness and in return, our health. 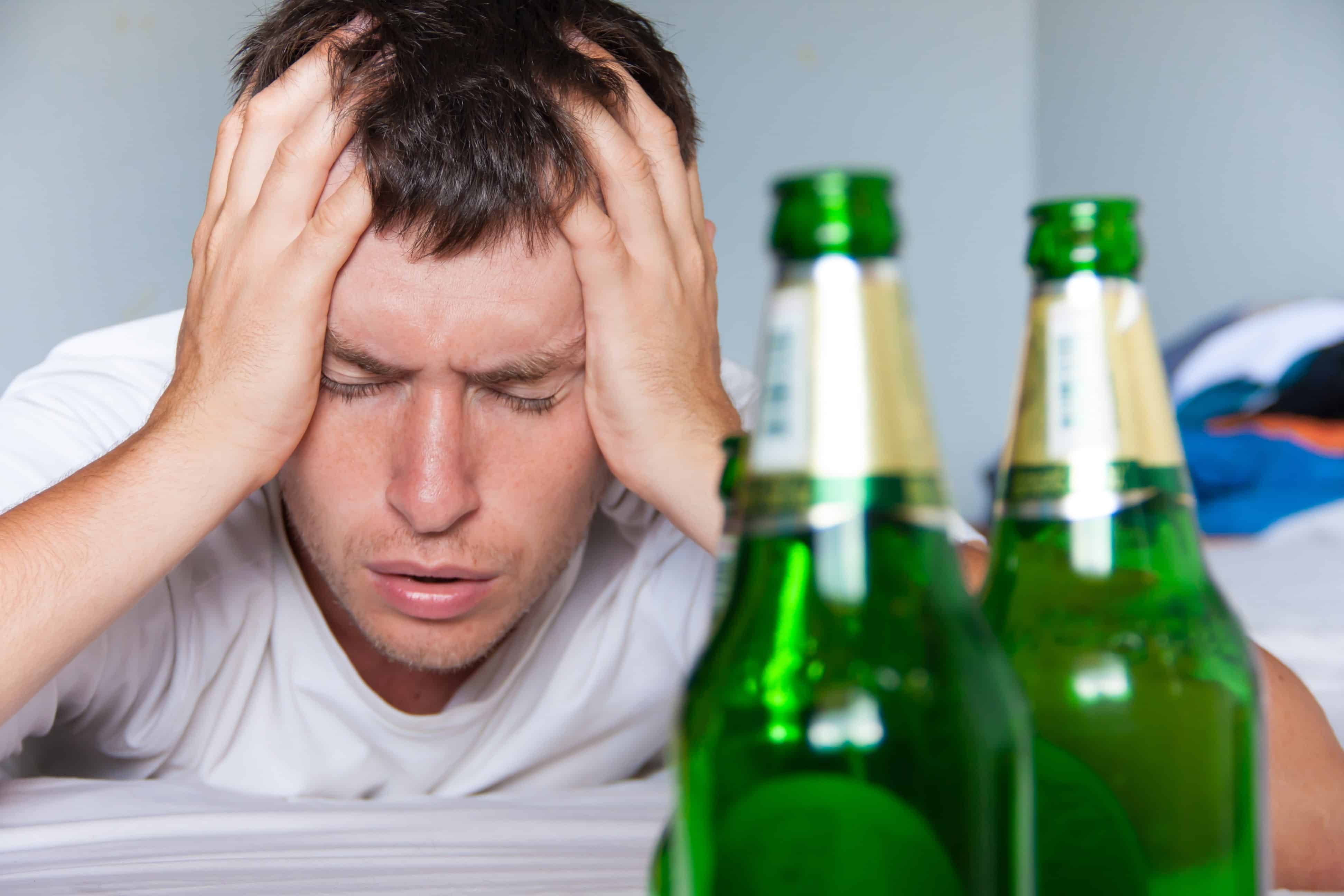 How are binge drinking and alcoholism related? It is true they are not always one and the same; however, they can occur simultaneously. Binge drinking may not be a new form of drinking but it is only recently starting to get recognized as a type of alcohol abuse. Most people think of an alcoholic when they picture alcohol abuse. An alcoholic is characterized as someone that has a reliance on alcohol. They struggle to get through everyday activities without the constant thought and reminder that they need a drink.

Binge drinking is the act of over drinking in a short period of time. An alcoholic can overdrink but they don’t always have to sit down and drink a whole six pack or a half bottle of liquor at one time. They just crave alcohol constantly. It is an addiction. Binge drinking doesn’t always start out like this. But it can move in that direction. This act of binge drinking is happening earlier and earlier in life.

It is becoming more common for young adults, under the legal drinking age to consume greater amounts of alcohol; in fact, 90% of the alcohol consumed by youth under the age of 21 is consumed in the form of binge drinking. This may not surprise you but it is very troubling. As a result of developing a habit of overdrinking earlier in life, there is a higher probability that you will develop alcoholism. This binge drinking pattern makes you 3 times more likely to develop alcoholism or a dependency on alcohol.

The Know-how about Binge Drinking

While binge drinking is probably the most common form of drinking (it is responsible for the consumption of about 50% of alcohol drank), it is not always acknowledged. People don’t tend to recognize it as a form of alcohol abuse because of its commonality. It occurs mostly on weekends. This is when most people participate in binge drinking. Normally people don’t go out and drink heavily during the week because they have work.

National surveys reveal that one in six adults consumes eight or more drinks about four times a month. This affirms that people tend to binge drink maybe once a week, most likely on weekends. About 92% of adults in the United States will have binge drank at least once in the past month.

It doesn’t take you much to pass the .08 BAC threshold. This is the legal driving limit in the United States. It could take as little as two drinks depending on your age, gender, weight, genetics, and tolerance.  The National Institute on Alcohol Abuse and Alcoholism defines a drink as: one 12-oz. beer, one 5-oz. glass of wine, one 1.5 oz. shot of distilled spirits. The CDC describes binge drinking as consuming 4 or 5 drinks over the course of 2 hours (4 for women, 5 for men).

The Effects of Binge Drinking

Many people associate health deterioration with alcoholism. It is not universally known that binge drinking can also affect your health. While some affects may seem minor they can still have an impact on your life. Such minor affects are usually the result of a hangover. Most of us have experienced the headaches, nausea, dizziness, loss of coordination, fatigue, shakiness, and sweats that accompany a hangover. These are all not enjoyable but are over fairly quickly, depending on your age and tolerance. Some may take a few hours, some all day or more. Harmless right?

Not necessarily. They are harmless until they start affecting your life. If you binge drink once a week and call out from work for the hangover, alcohol is then affecting your life. It can also cause you to miss out on other things you enjoy doing, such as hobbies and spending time with family and friends. If you do not allow this to become a pattern, than it won’t run your life. Other minor affects that happen while intoxicated include loss of memory and impaired decision making ability.  This can lead to bad decision making such as drunk driving or acts of violence.

Not only does drunk driving risk your life and the lives of others, it also risks ruining your life if you get caught by police. This can put a stain on your record forever. Even if you don’t go to jail, on almost every job application you will have to acknowledge your mistake. Not only could this ruin your chances of getting a job but it could ruin your reputation.

People who binge drink tend to ignore the more hazardous effects on their health and body. The act of binge drinking can add up overtime and start to affect their heart, liver, and brain. Liver disease and cancer are two prominent consequences of drinking. We see these ramifications a lot in alcoholics but people tend to forget binge drinkers can also develop them over time. You may think that it can’t happen to you but a lot of factors can determine this: gender, age, physical attributes such as weight, lifestyle, and family history.

While long term affects are generally unnoticed by binge drinkers, they do leave a lasting effect on the body.

Binge Drinking and the Heart 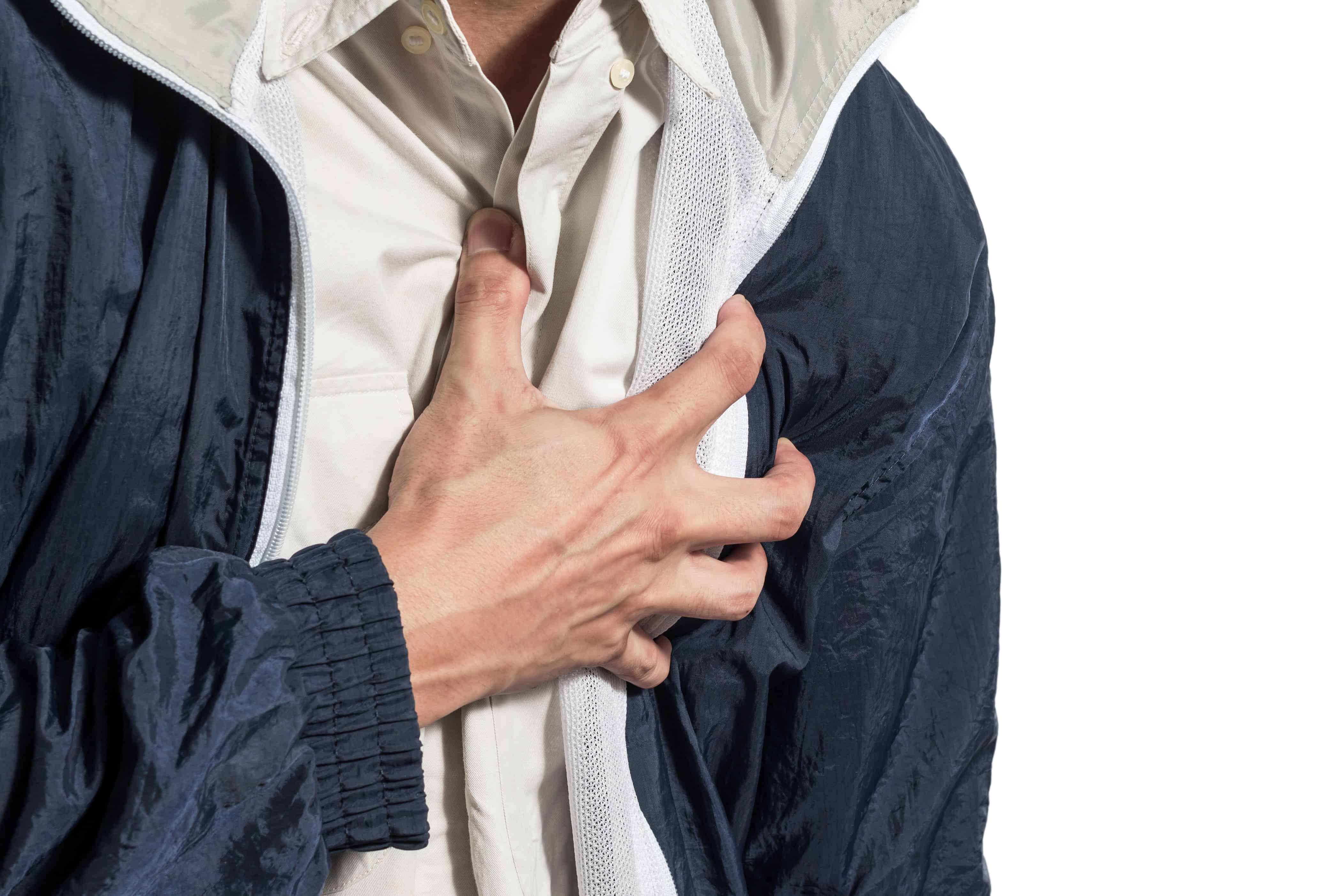 A more server effect of drinking on your body is the affect it has on your heart. It can not only cause a stroke but it has recently been linked to abnormal heart rhythms. This is referred to as arrhythmia. Arrhythmia is a change in the heart’s normal electrical impulses. This can make your heart rate beat inconsistent or erratic, or too fast or too slow. When there is this disturbance in electrical impulses it causes a chain reaction in your body. The heart is responsible for pumping blood to and from of all your major organs such as brain and your lungs. Blood carries oxygen to all the organs. Without this working accurately your organs can shut down or be damaged.

German scientist Dr. Moritz Sinner, an assistant professor of medicine at the University Hospital in Munich did a recent study (published in the European Heart Journal) on the underlying causes of a condition known as holiday heart syndrome (binge drinkers suffer alarming atrial fibrillation). Completed at Oktoberfest in Munich, an annual festival where people come from all over to indulge and drink a ton of beer. This is why it made such a good case study for Dr. Sinner and his colleagues to observe. With the permission of the festival they brought with them a breathalyzer and electrocardiograms.

All of this was in the pursuit of answering one question: How does drinking affect people’s heart rhythms?

The participants of the festival were more than happy to cooperate with the doctor and his colleagues study. They pulled from people who were sober enough to grant consent. The festival took place over the course 16 days. During this time the researchers collected data on BAC and heart rate from 3,028 people. They were able to do this with their smartphones. The average age of participant was 35 and the average BAC was .09.

What they discovered was an unexplained increase in heart rate or “a profound association of acute alcohol consumption with sinus tachycardia.” This means people had an elevated heart rate when they were not supposed to. Another variant was the affect that breathing had on the heart. Usually breathing rate has an effect on heart rate but with the consumption of alcohol this influence was decreased. These affects are commonly observed in people who have suffered from heart attacks or have congestive heart failure.

Since they only had access to a smartphone ECG, they were only able to obtain 30 seconds worth of data for each test group. The next steps is for them to hopefully complete a follow-up study which will observe the long term affects that happen hours or days later. They will accomplish this through attaching ECG monitors to the chest of participants for 3 days.

While living with arrhythmia may seem hard there are a lot of things you can do to help ease your comfort. There are medications you can take as well as vagal maneuvers. These are exercises that can help stop a rapid heartbeat. Not everyone can complete these but talk to your doctor to find out if this is appropriate for you. There are also many lifestyle changes you can make to influence your arrhythmia. The first would be to stop drinking if that is the underlying cause. As proven by Dr. Sinners study, binge drinking even for a short amount of time does affect your heart rate at least temporarily.

You can also change up your diet and exercise to help maintain a healthier existence. Try to avoid an unnecessary weight gain by eating healthy food like fruits and vegetables, whole grains, fat-free or low-fat dairy products, and protein foods, such as lean meats, poultry without skin, seafood, processed soy products, nuts, seeds, and beans and peas. Lastly destressing is one of the most important treatments. Try to eliminate stress in your life that can cause you anxiety or discomfort.

The Future of Alcohol Abuse: What can we do?

Our society is in denial. Binge drinking has turned into the social norm. To go out and have 5, 6, 7 drinks has become a regular occurrence. We have come full circle. Once alcohol was looked as a staple drink; people consumed it as if it were water. Now we may not have backtracked that far but it is taking over the lives of Americans. What can we do to fix this?

We need to start limiting our intake. There is no reason to go out every weekend and get so drunk that you don’t remember what happened. You don’t have to stop cold turkey but start going out every other weekend. Another way you can achieve this is through casual drinking. Enjoy having one or two to relax but cut yourself off before you move into the binge drinking range.

If you or someone you know has this problem do all that you can to acknowledge this and provide any assistance you can. Be careful how you address it. They may not be aware that they have a problem. You do not need to get them on the defensive. You may not have the tools to help them. All you can do is offer a shoulder for them to lean on during a rough time. Leave the other stuff to professionals who can prescribe medication if necessary and lead them down the road to recovery. All we can do is take it one day at a time.